On Monday afternoon @MablinsSchool football team played in a tournament at the Crewe Alex soccer centre to contest the Timperley Shield. The team was unbeaten through the qualifying rounds & then went on to win their semi final against Shavington 2-1 after being a goal behind.

Mablins played Weaver in the final, narrowly going down 2-1. It was a brilliant overall team display though and the team conducted themselves superbly throughout the tournament. Well done everyone 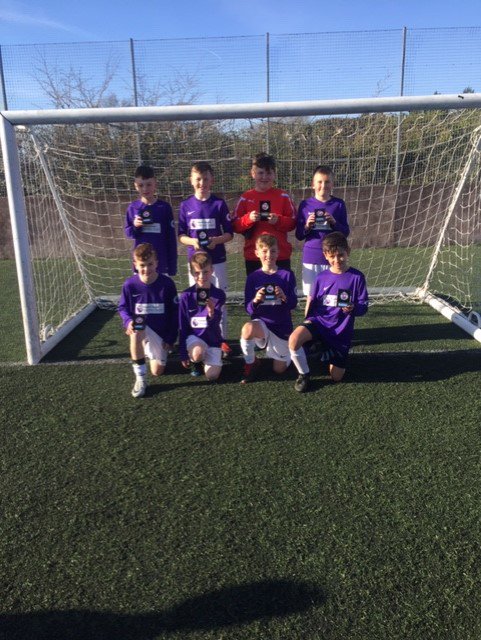